Are You The Steam Roller or The Road? 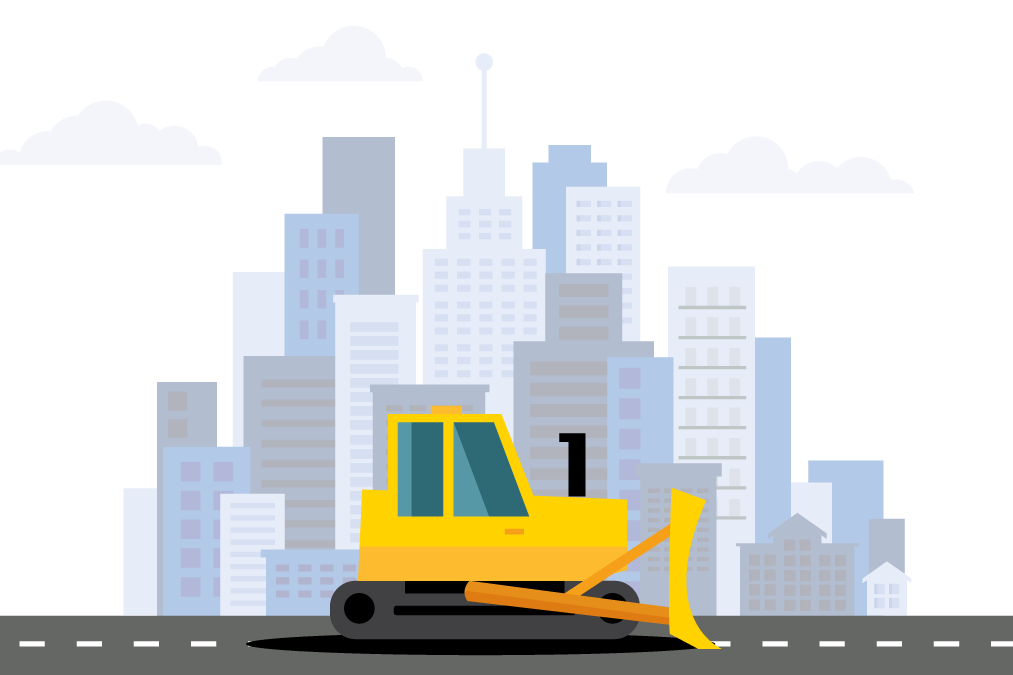 The title of this article was inspired by an observation by Stewart Brand, the author of both the Whole Earth Catalog and of the phrase “information wants to be free”. In full, his insight reads:

“Once a new technology rolls over you, if you're not part of the steamroller, you're part of the road”.

What makes Mr. Brand’s statement even more relevant today is illustrated in the graph below. It visually impresses you with the fact that new technologies are being invented and introduced into the marketplace at an ever increasing rate over time. More pertinent is that the rate of adoption of those new technologies is also happening at an ever faster pace. As you can readily see, the slopes for the adoption curves are steeper and steeper (approaching vertical!). What once took decades for a new technology to be widely accepted and used, is now happening over a few years or even months. Such rapid changes can be seen either as a threat or an opportunity. 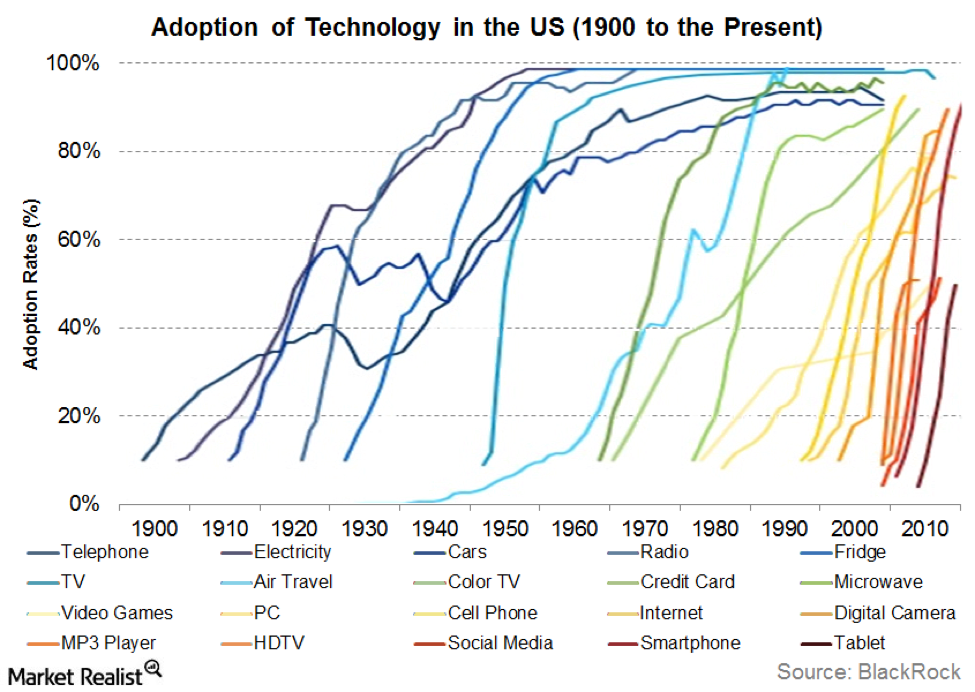 To anyone paying close attention, it is abundantly clear that the legal industry is no exception to this trend. There are numerous new technologies currently rolling over the legal industry and the rate of adoption is accelerating. Whether it is artificial intelligence, big data analytics or machine learning, new technologies are in the process of radically changing the way lawyers interact with their clients, with governmental agencies, in litigation, and with each other in course of their everyday practice. Another rapidly developing technology that, in my opinion, will have as much affect, if not more, than the ones mentioned above, is blockchain technology.

While it is beyond the scope of this article to completely plumb the technical depths of blockchain technology, a blockchain may be briefly summarized as a sequential chain of information formed into discrete blocks of data. As new information is added to the blockchain, they are formed into new blocks and then added to the chain. The blocks are then redundantly and simultaneously stored on many different computers to form a distributed ledger. The blocks are also protected cryptographically. That means that it is very difficult, if not impossible, to alter any information once the block has been added to the blockchain. For a public blockchain, the entire record of blocks is readily downloadable and searchable.

Blockchain technology is clearly in its early stages of development, but it is maturing at a rapid rate. New use cases are being discovered all of the time. The adoption of blockchain technology is also still in an early growth phase. One estimate is that the total worldwide blockchain market penetration was $317MM in 2017, but will grow to 2.312.5MM by 2021 (source: www.statista.com/statistics/647231/worldwide-blockchain-technology-market-size/). Of course, this adoption will not be smooth and predictable as many would like. More likely it will be “lumpy” and penetrate some markets and countries faster than others.

Moreover, blockchain technology is widely associated in the mind of the public with so called cryptocurrencies, of which Bitcoin is the most widely known. Cryptocurrencies in general have received a lot of headlines, but have generated considerable skepticism given their erratic boom and bust history and many examples of outright fraud. However, the use of blockchain technology in regard to cryptocurrencies is only one application, and a very narrow one at that. The two concepts should be regarded as two separate and distinct things.

The key functionalities of a blockchain that I believe directly impact the legal industry include at least the following:

Among the many potential use cases in the legal industry that I believe can and will adopt blockchain technology over time are:

Any one of these use cases present an opportunity (or a threat) for those who recognize them. If you represent a Title Insurance company, for instance, this should be something that you give a lot of thought to. Any litigator should contemplate how blockchains will impact the conventional discovery process that is currently so very expensive and time consuming or if blockchain record keeping may assist your client in compliance and to prove an authoritative fact. If you work for a governmental agency that is a repository for ownership records, can you compete with a private blockchain based alternative?